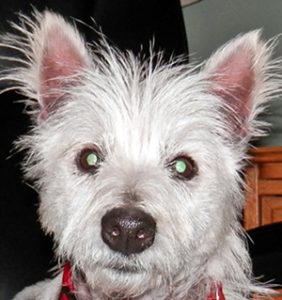 Zeke originally came in during 2016. He was cared for and placed but returned to us this year when a temperament problem turned up. His physical condition had deteriorated, and he was in pain. We worked with him extensively using several medical protocols and behaviorists. We hoped that as he felt better, his temperament would recover also. However, after several months, we found that when he felt well, he was even more unstable and was no longer a dog who was safe to place.   RIP Zeke.

Donations received in memory of Zeke from: