In memory of Princess, beloved furbaby of Carol and Herb Krout

Donations Received in Memory of Princess: 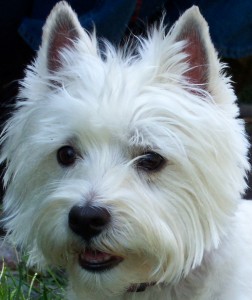 Sweet Annie your presence will always be missed and you will remain in our hearts forever. 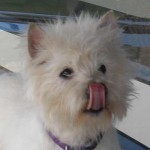 FINLEY age 8-11, lived with an older lady who died suddenly. We think that she probably loved him but her health caused her to neglect him. When he came into Rescue this winter, he was not in the best of shape. The vet cleaned his ears out under anesthesia. Some of the dirt was so impacted it was as hard as a marble. Besides ear infections he also had dental infections causing some tooth loss. He has some arthritis in his hips although that is not bad. His knees are very arthritic and perhaps had a break heal improperly in his front leg. However, with the help of a daily pain pill, he got along well and enjoyed each day of his new life. Finley was a happy little guy who wanted to give and receive love.  Finley stayed with his foster mom and “siblings” and had a very happy life. 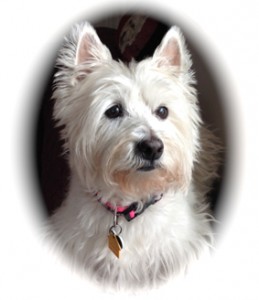 Sara, age 14 ½, was held in Matt’s arms at home when she was sent to the Rainbow Bridge on Sunday, September 13, 2015. Her doting brother, Robbie, and Kate were sitting by her side and three friends, as well as her much-adored Dr. Grappin, who let Sara go.

Sara was truly a tenacious little Westie; she fought many battles with all kinds of health problems. In 2007, she was diagnosed with Addison’s disease at MSU, underwent ACL surgery in June 2010, and 1 month later suffered with a second ACL surgery on the other leg. She visited the Emergency Hospital for a number of life threatening conditions like HGE, pancreatitis, and finally kidney problems that began in 2013. In February 2015, Sara was diagnosed with renal disease, and spent 4 days hospitalized at MSU in August for end stage renal disease. She was able to spend her final days at home, but had to endure subcutaneous fluid therapy twice a day for the next 2 weeks. When she snapped at Matt before being given fluids on September 12th, we knew she was telling us, “no more needles and poking. I’m ready to give up the fight.”

Sara and her “boy” participated in Obedience, Agility, and Earth dog trials. She earned 2 titles in Earth dog before her 2 knee surgeries curtailed further competition. Sara was an outstanding foster sister to a dozen fosters; Deb Duncan complimented us as she watched videos of Sara and how she remained aloof to fosters, but would step it up when a foster needed to learn manners and that she was the alpha dog in our house.

Sara was gentle, and would “mouth” hands and give kisses, while her tail was wagging wildly. She adored everyone she met, and was never aggressive to other dogs. Sara always waited for Matt to home come after work, and begged him to pick her up in his arms. She “arooed” every morning when she woke up and had the same spot on the couch by her guy when we watched movies.

Our life as a couple began with our “baby” Sara, and we have so many wonderful memories of that special, spunky little girl. We watched her take down squirrels and rabbits, and yet tenderly watch over a puppy. We will miss you every day, sweet Sara. Go find your brother, Mackey and wait for us all at the Bridge.

Rex was a foster dog who came to us from a shelter.   He was adopted by his foster home and had a great life before passing in May 2015.  His family misses him very much.

Max was a permanent foster dog.  He had issues that made him difficult to adopt.  His foster mom loved him and kept him as part of her family until his unexpected death. 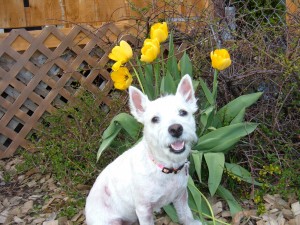 Chrissie was a foster dog who was adopted by her foster family.  She passed unexpectedly in May 2015. 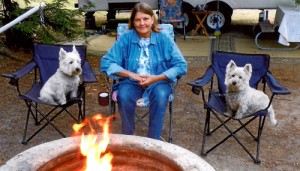 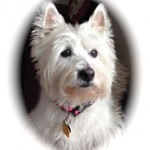 Ziggy joined our family on January 4, 2009.  We were so excited to adopt him.  He brought a lot of joy into our life with his exuberant and energetic personality.  He would spend hours watching out the window for any movement in his back yard.  If movement was detected, there was an explosion of energy to get out there to race and chase.  Ziggy was not shy about voicing his opinion with his very loud barking whenever he thought his two cents were needed.  This usually occurred when Ron was using the telephone.  Ziggy was a cuddler.  He spent many long hours pressed up against one of us in the recliner chair or sofa or on the bed.  After only six very short, action packed years, we had to let our beloved boy go on April 13, 2015 to wait for us at the Rainbow Bridge. Ziggy is dearly missed by his brother, Wee Mack, and his heartbroken Mom and Dad. 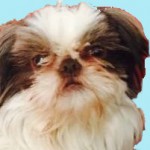 IN MEMORY OF “GIZMO”

On December 14, 2014.  my friend Toni posted pictures on Facebook of small dogs being kept outside in rabbit hutches.   I was very concerned about the dogs and the very cold weather.  The comments revealed that the local animal control officer wasn’t doing anything so I decided to try and save at least one dog .  I went to the property on Putnam Drive on December 17, 2014 and met with the owner.   I told her I would like to get a dog because my dog of 14 years (who was a rescue) had passed away.  She had her daughter go to the rabbit hutch and brought me what she called a Shih Tzu .  I said “yes” and the story of Gizmo (formally Curley) began.  He was dirty, matted, stinky, shaking from being wet (from his fur being saturated with urine and feces) and cold but looked at me with loving eyes as if to say “Thank You”.   I took him to my work and my boss who is in a wheelchair said “Awwww but you need to bath him”.  So I did three times.   I had to remove a lot of matted fur.  Then every day he was pampered with love and grooming.   He stole the hearts of everyone because he was so loving and he showed thanks for his new life.  He was loving to my clients at work who are all disabled.  He was patient to all children, even my 8-month-old granddaughter who pulled his hair.  He snuggled with me or our other rescue dog, Happy, who is a hundred pound dog.  He became Happy’s best friend and he was my little sidekick.  He went everywhere with me.  His vet checkup in January revealed that he was cryptorchid and would need surgery.  We began a Go Fund Me at the vets and when there was enough money he had his surgery which was on March 10th.  The doctor called and said he was ok but she needed to talk to me in more detail in the morning when I picked him up.  She said internally he was a genetic mess which is caused from inbreeding.   She tried to fix it all but Gizmo passed away Thursday from complications.   Everyone was devastated and we all cried.  Our little Hero was gone but he was a warrior and led the rescue of many more from that horrible place that he once lived.

Note:  Westie Rescue Michigan picked up the remainder of his bill and was prepared to pay for at least part of his future surgeries.